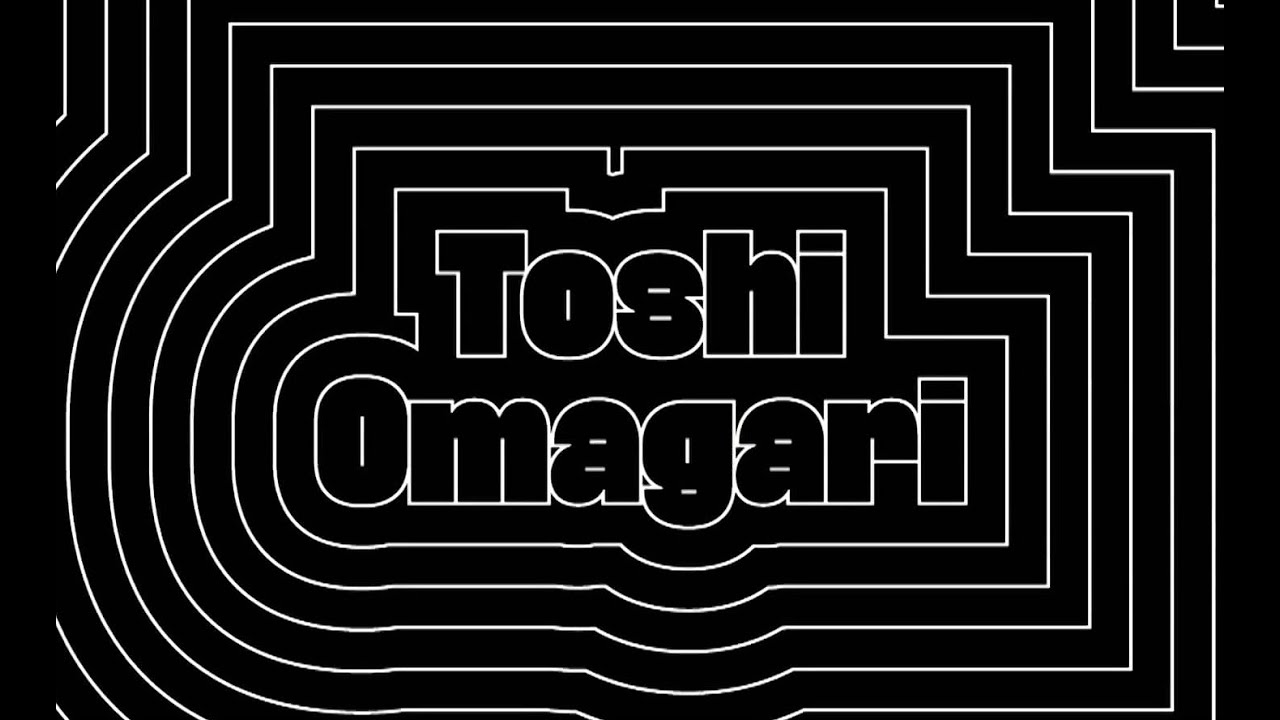 This talk took place on Friday, June 15, 2018, in The Great Hall at The Cooper Union as part of the Typographics Conference. This recording was made possible by a generous sponsorship from Google Fonts.

Pixel typography is a lost art. Today, it lives in the context of modular, experimental type design, or type education. But there was a time when that was the only way, and nobody pushed its limitations harder than video game developers. The most popular format was an 8×8 pixel monospace grid, and while you might think there is not much a type designer can do, you couldn’t be more wrong. In this presentation, Toshi will share a small bit of his collection of pixel typefaces that he gathered from playing over 8000 arcade games.

Toshi Omagari is a type designer at Monotype. He studied typography and typeface design at Musashino Art University in Tokyo, where he graduated in 2008, and went on to obtain an MA in typeface design at University of Reading in 2011. Since he joined Monotype in UK, he has released a number of revivals of forgotten classics such as Metro Nova and the Berthold Wolpe Collection. He has also been involved in many aspects of multilingual typography and font development, including work on various scripts including Greek, Cyrillic, Mongolian, Tibetan, and Arabic.