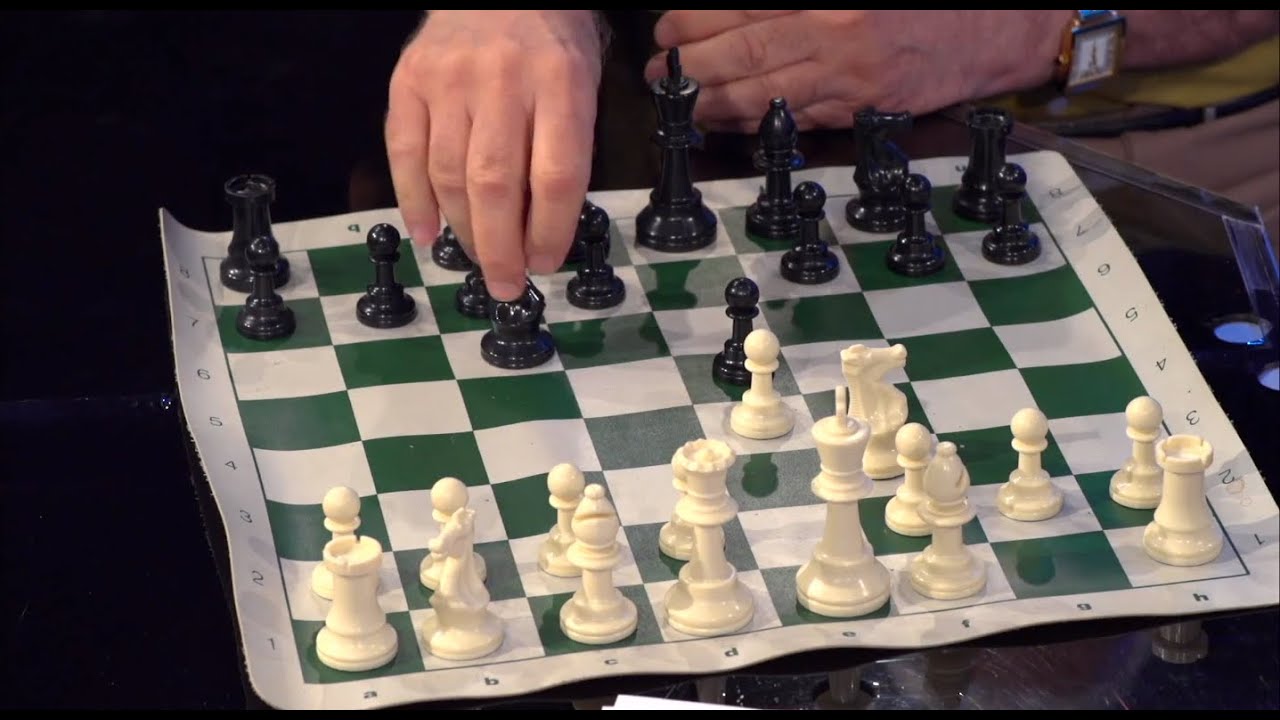 Anthony Saidy is a chess master who lived in the Soviet Union (the world center for Chess at the time) for several years during the Cold War era. Now, we seem to be in a somewhat similar situation with the U.S.S.R. He’s also the author of “1983, The Novel,” a fictional take on the Soviet’s two vital classes- dissident intellectuals and the lesser-known working class. What if the two groups had worked together to form a new society? Dave Koller discusses 1983, chess, Russia, and even plays a game of chess with Master Anthony Saidy here on TYT Interviews.