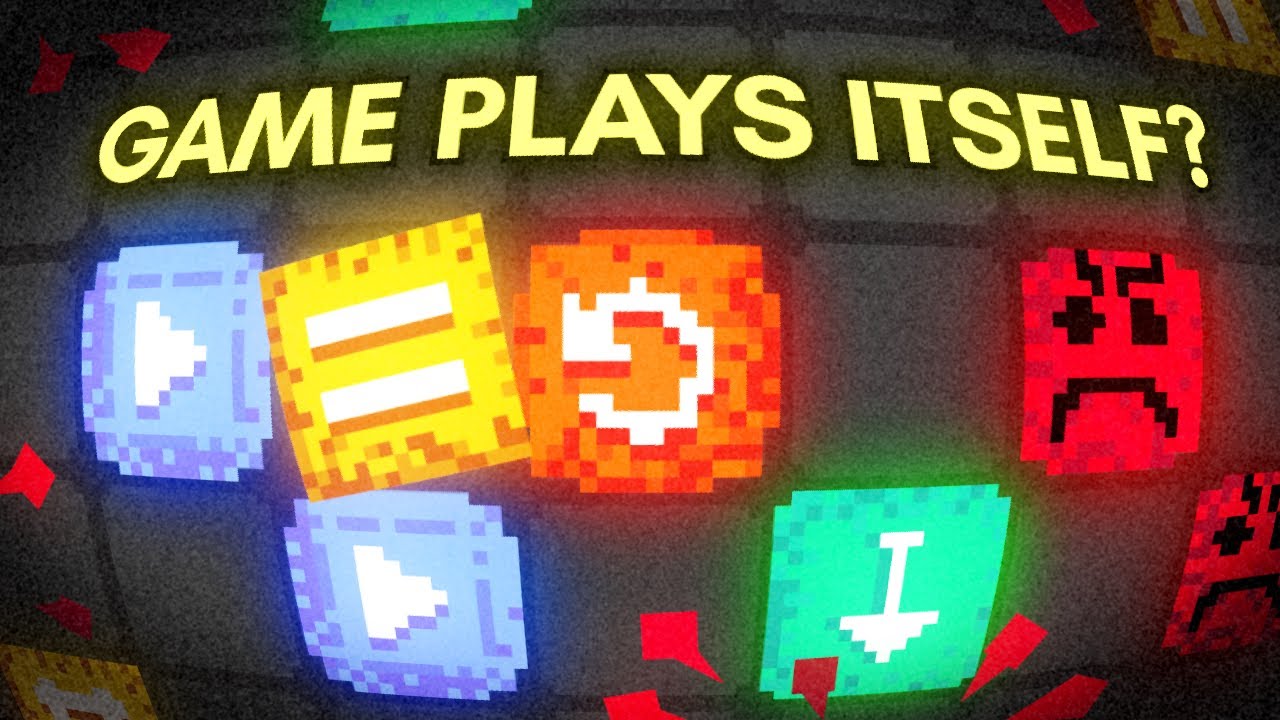 Is a game with no players possible? Well… I made one (sorta)

Checkout Game Maker’s Toolkit (if you somehow haven’t yet):

The GMTK Game Jam gives you 48 hours to develop a game from scratch. The theme was “out of control”. The idea I settled on was a puzzle game involving cellular automata, inspired by Conway’s Game of Life. Players will set some initial conditions of various cells on a grid, and then the simulation will play out.

I pulled out the good ol’ Unity game engine to build this game. After some serious struggle, I eventually developed a possible game idea and figured out how to program it (didn’t actually end up using cellular automata, but it kind of mimics it).

There are different types of cells with specific functions. A mover cell moves in one direction and pushes any cells in its way. A rotate cell will spin cells that touch it. A generator cell with duplicate another cell.
game development. The idea is that combining these will lead to emergent gameplay (with the goal being to destroy enemy cells).

During this game development marathon, I added animations, made some levels, attempted pixel art, made some more levels, programmed dragging and controls, and added even more levels. I finished the game about 4 hours before the deadline, which gave me plenty of time to make builds and submit. After that I actually fixed a bug and added level saving, and updated everything an hour before the deadline.

So I think I started to scratch the surface of emergent gameplay, something I’ve always wanted to do. The game is called Cell Machine, it’s available on web/PC for now, but I might port it to mobile, but only if I can come up with a good title for that video lol.

Check out Dani:
Dani – Programming a Boss Battle For my Game:
Dani – He said I Couldn’t Make a 3D Game… So I Made One!
Dani – I Turned Youtube into a Giant Battle Royale Game: