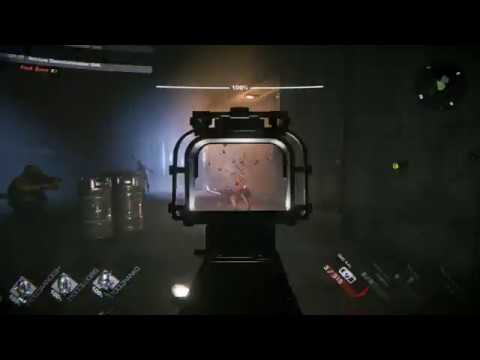 About GTFO:
GTFO is a terrifying 4 player co-op game for hardcore FPS players, brought to you by the game designer behind the PAYDAY franchise. Players get to play as a team of scavengers, forced to explore and extract valuable artefacts from a vast underground complex that has been overrun by horrifying monsters. Gather weapons, tools and resources to help you survive – and work to unearth the answers about your past and how to escape.

Alpha and Beta tests of GTFO will begin in 2019, after which the game will go into Early Access. Sign up as a 10 Chambers Ambassador on our website NOW to take part in the tests! Follow the progress towards the tests on the public roadmap:

Become an ambassador at:

PAYDAY THE HEIST® and PAYDAY 2® are registered trademarks of their respective owners. After Impact AB is not associated with, affiliated with, sponsored by and/or endorsed by them.