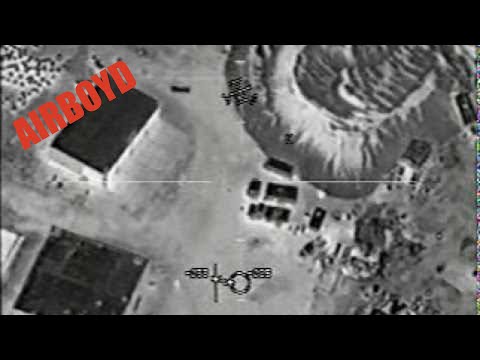 The Lockheed AC-130 gunship is a heavily-armed ground-attack aircraft. The basic airframe is manufactured by Lockheed, and Boeing is responsible for the conversion into a gunship and for aircraft support. It is a variant of the C-130 Hercules transport plane. The AC-130A Gunship II superseded the AC-47 Gunship I in the Vietnam War.

The gunship’s sole user is the United States Air Force, which uses AC-130H Spectre and AC-130U Spooky variants. The AC-130 is powered by four Rolls-Royce T56-A-15 turboprops and has an armament ranging from 20 mm Gatling guns to 105 mm howitzers. It has a standard crew of twelve or thirteen airmen, including five officers (two pilots, a navigator, an electronic warfare officer and a fire control officer) and enlisted personnel (flight engineer, electronics operators, and aerial gunners).