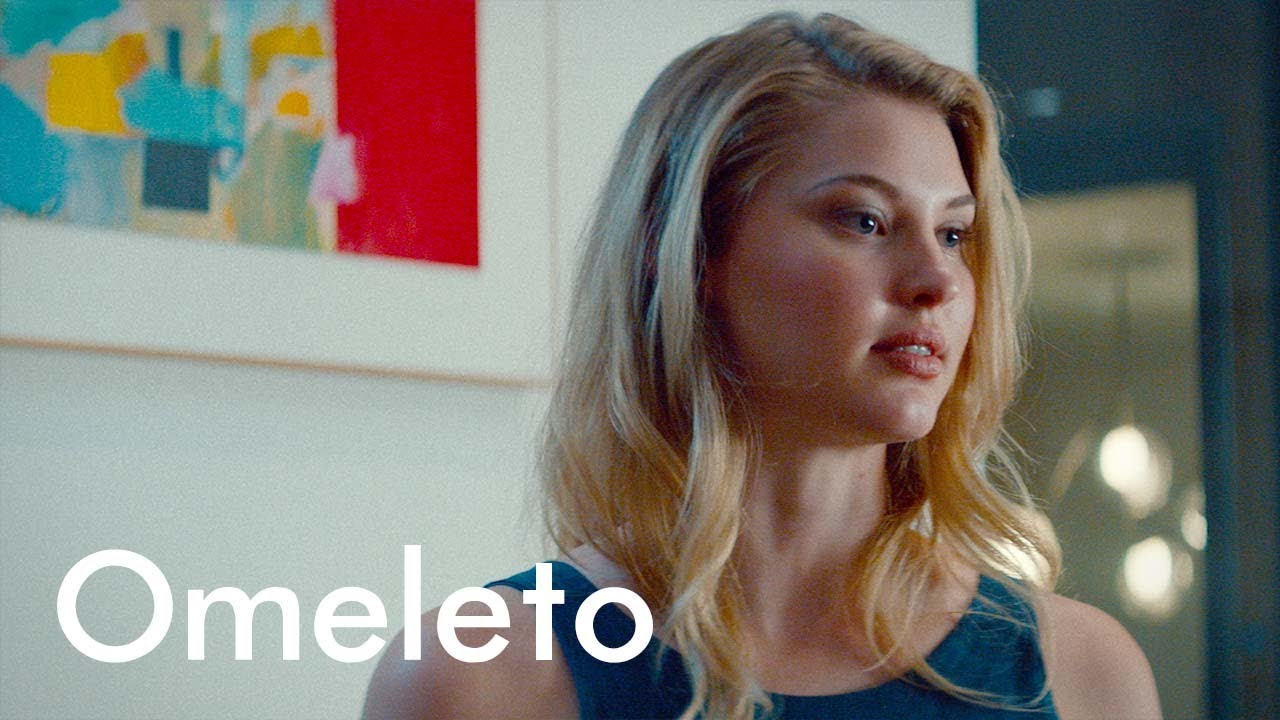 Double Vision is used with permission from Ft. Langley. Learn more at

A couple is trying to spice up and revitalize their marriage, using technology to role play and bring new energy in their relationship. Using an advanced version of augmented reality, they take on new roles in the hopes of enlivening their long-term partnership.

But the game takes an unexpected turn as they begin to question one another’s perception of reality, their history and even one another. The role playing begins to shine a light on the gaps in their communication and intimacy and forces them to confront the blind spots of the past.

Filmmaking team Ft. Langley — William Wilkinson and Oliver P. D. Brooks — have crafted a small chamber drama in the guise of a sci-fi short. Technology plays a key role in the drama, but the subtle but effective special effects are in service of a searching emotional dilemma for the couple at the center of “Double Vision.”

The AR might allow the couple to see one another the way they wish to be seen — and avoiding their present-day physical realities — but it also means they can dodge the uncomfortable buried resentments that have caused their marriage to congeal and stagnate in the first place. Anchored by solid storytelling and performances and enhanced with crisp, clean cinematography, the story is an emotionally astute, lucid exploration of how technology impacts our inner lives, shaping our identities and relationships.

“Double Vision” keeps its science on a raw, intimate scale, resulting in a film that’s a discerning portrait of the intersection between cutting-edge technology and human yearning. We think we’re getting closer to what we want with each new advance — but getting what we desire may actually force us into terrain that challenges us in ways we may not be ready for.

ABOUT OMELETO
Omeleto is the home of award-winning short films. We showcase Sundance winners, Oscar noms and critically-acclaimed filmmakers from every genre. Subscribe for more:

A couple’s attempt to spice up their marriage calls their realities into question. | Double Vision

🎬 Got a film? Submit it to us for consideration at